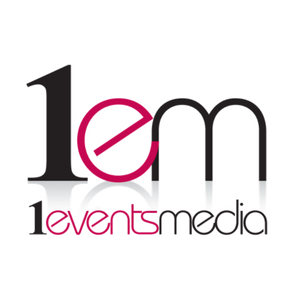 Congratulations are due to Ri Ri’s Dance Academy, which made a big impression on the judges. It’s something of a cliché to say that they had a tough job in finding a winner but it is absolutely true. The judging sessions went on much longer than anyone expected, such was the standard of the competition and the difficulty of the task. What everyone agreed on, however, was that the North West is home to some truly impressive businesses and entrepreneurs – real heroes of our economy who are making a measurable difference to the prosperity of our region. Ri Ri’s Dance Academy is a great example of that and I’m delighted to share in celebrating its success.