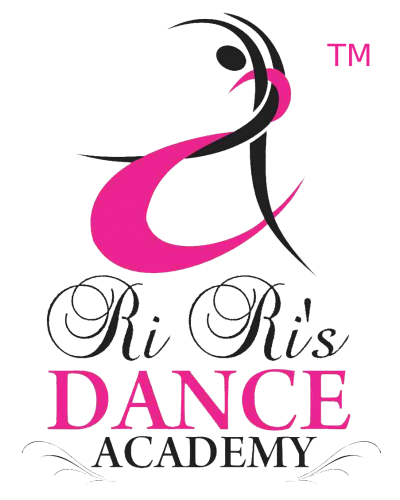 Ria broke the Bollywood Guinness World Record in 2011. Ri Ri’s Bollywood dancers have been involved in a number of TV projects and were seen on Channel 4’s “Come Dine With Me” (2013), BBC3’s “Bollywood Carmen” and Ria was invited to make a guest appearance, teaching Bollywood dance, in 2016 on ITVBe’s “The Real Housewives of Cheshire.”

Ri Ri’s Dance Academy were awarded for their internationally recognised achievements in the world of dance, arts and business. Ria was presented with an E3 “Young Entrepreneur of the Year” Award (2013), then to be surprised with a “Proficiency Award in Dance & Leadership” the following year. 2019 was the year in which two awards were given to Ri Ri’s Dance Academy. One was a “Pride In Hyde” award given to both Ria and Business Manager & Producer, Rushi Munshi. The University of Salford then gave Ria an Alumni Achievement Award for her exemplary contribution to the arts and the community.

Some of our Clients include MCFC, Lloyds Banking, Talk Talk Technology and the Indo-Latvian Chamber of Commerce, where Ri Ri’s Dance Academy made their global debut.

2018 was the year in which Ri Ri’s Dance Academy diversified into theatre productions and embarked upon their spellbinding sold out theatre tour of “Thunderstruck.”

Our multi-skilled Dancers have been trained in a number of styles and our mesmerizing Bollywood dance numbers will dazzle any audience!

Contact us today to see how we can add an exciting Indian spice to your event, making it even more memorable with a Guinness World Record breaking company!