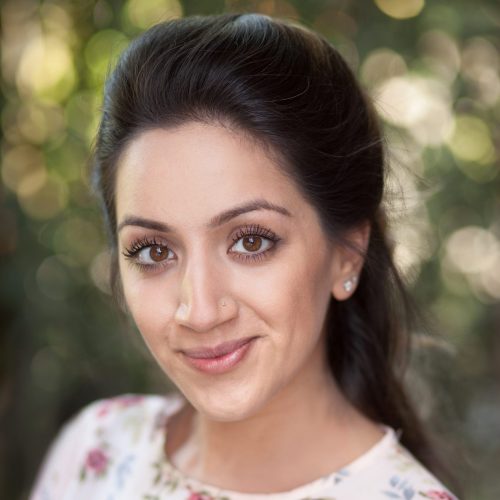 Ria has been involved as a Choreographer and Assistant Director at R&D stage and the production of Thunderstruck, which has been a major element of the theatre piece.

Ria played main role of Sita in ‘Spellbound’ and “Cast the Light”, a show created for Manchester Diwali celebrations in Albert Square in 2015. Ria has also performed in pop videos and have been commissioned by Illuminos and Greater Manchester Waste Disposal Authority to create new dance work.

Ria has worked with corporates, such as Manchester City Football Club, Boohoo, and has appeared on ‘House Wives of Cheshire’ teaching Bollywood dance.

In 2017, Ria Meera Munshi wrote a poem based on unity and love for an outdoor commissioned project called “Peace by Peace.” Ria professionally recorded the poem as a voiceover and this narration of the piece influenced the movement, structure and choreography for the overall innovative production. Following this, in 2020 Ria was involved in a pre-R&D structure as a co-writer with Louise Wallwein for a fresh children’s theatre production called “Sue & Sita.”

The plan is for Ria and Louise to write the full script together which will then be executed as a full play in 2021. Ria was part of the RTYDS Directors Scheme, at The Bolton Octagon, in 2017. As well as co-writing “Sue & Sita”, Ria will, also, be directing this too.