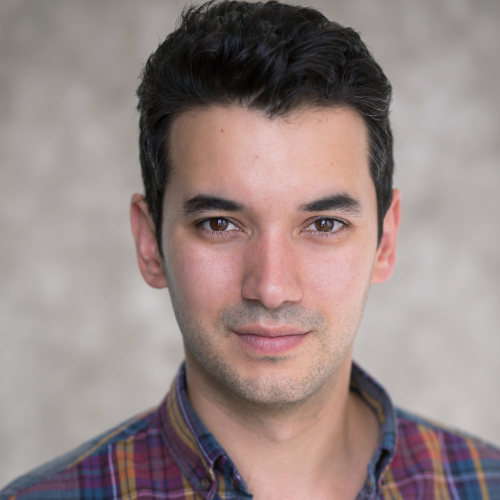 Christopher Jefferies is the offspring of two ex-Royal Ballet dancers.

He graduated from GSA Conservatoire in 2007 and makes his living working in various creative roles.

As an actor, Christopher has performed for the BBC, ITV, the Royal Opera, the Barbican, Carnival Films, English Theatre Company, The Lowry Theatre and Invision Media to name a few.

When Christopher isn’t acting he also works as a theatre director, playwright and musician.

He is extremely excited to be working with Ri Ri’s Dance Academy, playing the role of Lord Ram, on this incredible project of Thunderstruck.