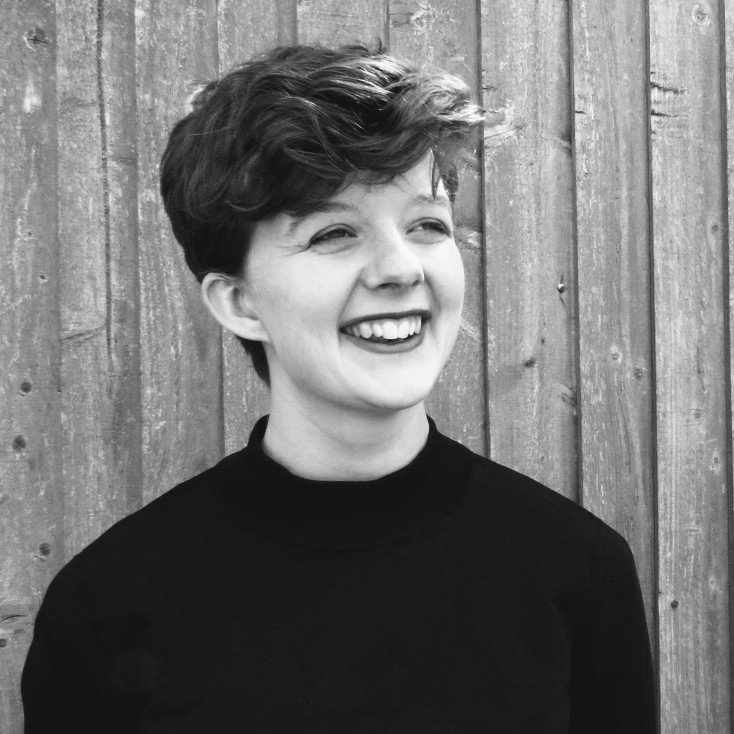 Abby Clarke is a Manchester-based Theatre and Performance Designer.

She trained in Performance Design at the Royal Welsh College of Music and Drama, was nominated as ‘Best Designer’ for the The Stage Debut Awards 2019 for her design for Beauty and the Beast at Theatre by the Lake, and was a finalist in the 2017 Linbury Prize for Stage Design.