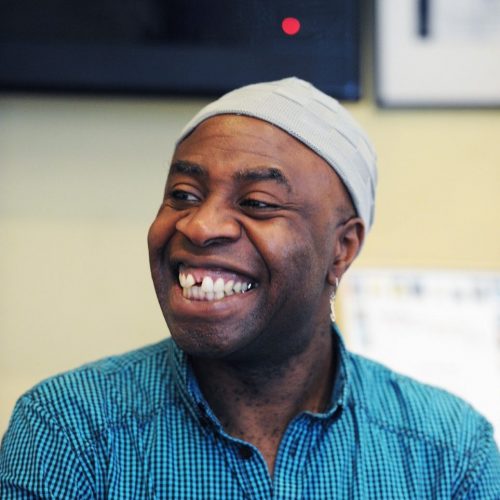 I first discovered theatre in London at the Royal Court’s Activists Youth Theatre.

At 18 I went to Manchester to work on the stage crew at the Royal Exchange Theatre for a season and play bass guitar in their Christmas show ‘Christmas Fun and a Fairy tale’. After a few years spent playing in bands, Manchester Youth Theatre asked me to write music for their production of A Midsummer Night’s Dream.